Nurturing one child at a time 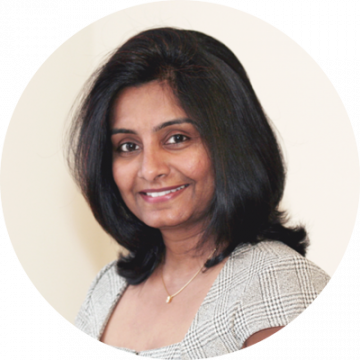 Prior to moving to Canada in 2003, Ms. Gananathan was a senior marketing executive in the tourism industry in India. Inspired by her aunt, an AMI-trained Montessorian, she got her Montessori Diploma from AMI in 2007. She has been a Casa Directress since then.

Needless to say, Kalpana’s two children are Montessorians. She loves to travel, blog, and write poems and short stories in her spare time. Ms. Gananathan holds a Bachelor of Arts degree in Economics and a Montessori Diploma in teaching from AMI (Association Montessori Internationale). 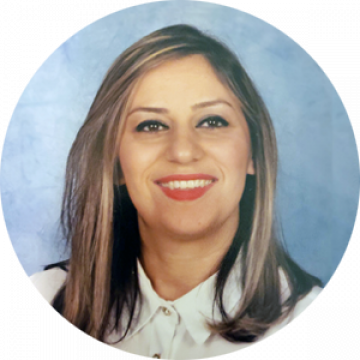 Ms. Zibaradrad has over ten years of experience working with children. She loves children and understands that every child is unique and to bring out their capabilities fully, they need to be nurtured individually. When she moved to Canada, her passion for working with children drove her to obtain her diploma in Early Childhood Education (ECE). While Parastoo’s background is ECE, her approach to nurturing children aligns so well with the Montessori way.

In her spare time, Parastoo enjoys spending time with her young daughter. Parastoo is an active person who enjoys cooking, baking, gardening, and making crafts. She loves to incorporate these elements into her classroom, making learning more fun and enjoyable for her children.

Ms. Zibaradrad holds a diploma in Early Childhood Education (ECE) from Seneca College. She also has a Bachelor of Arts degree in English Translation from Iran. 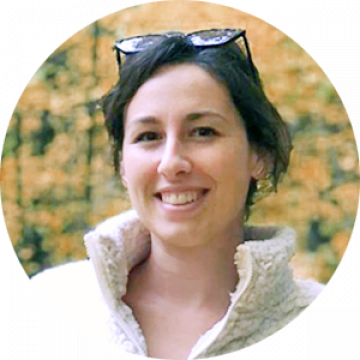 Ms. Zanardi is an energetic, caring young professional who brings a wealth of knowledge, passion and creativity to her role here at KinderHaus Montessori.  She is a warm and supportive guide and has worked with children in various educational settings, including outdoor education programs, community volunteer programs and community outreach events.

Nadia is dedicated to Montessori philosophy and focuses on supporting independence and developing confidence in her students.  She is interested in cooking and baking with children.  She is also interested in creating a connection between nature and learning, and encouraging creativity and artwork in the classroom.  In her spare time, Nadia enjoys being with family, hiking, watercolour painting, sewing, photography and collecting seashells to add to her travel collection.

Ms. Zanardi holds a Bachelor of Arts degree in psychology and a diploma in business studies from the University of Guelph, Ontario.  She also has a Montessori Primary Diploma in teaching from AMI (Association Montessori Internationale). 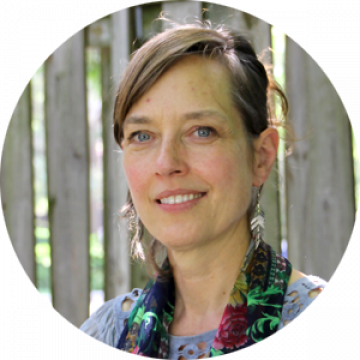 Ms. Kinchlea has over 17 years of experience working with children teaching piano while also raising her own two children, who are now young adults pursuing their own higher education.  When Ms. Kinchlea’s children were young, she realized that she wanted something more for them than an achievement-based, competitive upbringing.  Her research led her down many paths, including observing and working/volunteering in daycare settings, Waldorf and Montessori environments, music and drama camp, piano performance classes, recitals and more.

In her spare time, Karen continues to teach piano, go on regular nature walks, do yoga, read and spend time with friends and family.  She also enjoys singing in choirs and is currently a member of RESOUND choir.

Ms. Kinchlea is eager to continue to be a part of children’s journeys and guide them towards their purpose in education and life.  Karen is a trained Montessori teacher and holds the International Montessori Diploma from the Canadian Montessori Teacher Education Institute.  She also holds a Montessori Assistant Certificate from the Association of Montessori Internationale (AMI). 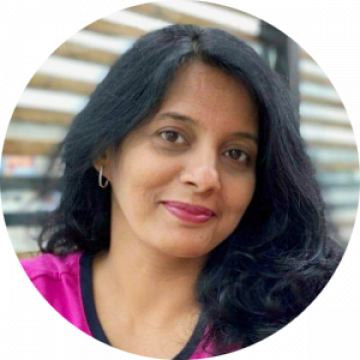 Ms. Devanahalli moved to Canada from India in 2018. Roopa loves working with children as they are brave and filled with energy and optimism. In India, she taught Science and English to children from ages 4 to 14 in private institutes. With her background in psychology and love for children, Roopa was drawn naturally to the Montessori philosophy and our school. She hopes to leverage her knowledge in psychology to guide children to develop confidence, empathy and gratitude to help strengthen their foundation for holistic development and discover their emotions and feelings using effective communication techniques.

Roopa has two teen daughters who are freshmen at university and high school. Her hobbies include travelling, collecting handmade sarees from different parts of India and watching informative documentaries.

Ms. Devanahalli has a Master of Science degree in Microbiology from Bangalore University (India) and a Diploma in Psychology and Counselling from Prerana Academy, India. 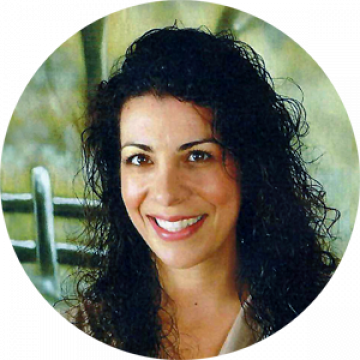 Ms. Ferrante is an AMI-trained Casa Directress with over 17 years of experience. She has taught in a number of Montessori schools in the Toronto area, and for the past nine years, she has served as a Vice-Principal and Supervisor of a reputable AMI Recognized school.

Daniela loves to be occupied. She has been a tutor for children of various ages, a camp counsellor, and an ESL teacher in Italy. Daniela’s overwhelming love and compassion for children led her to also volunteer for missionary work in an orphanage in Albania. When she can find the time, she likes to keep fit and enjoys lifting weights. She also loves to travel and spend time on beautiful beaches around the world.

Ms. Ferrante holds several educational qualifications. She has an Honours B.A. (HBA) degree in Philosophy from York University, holds an AMI Montessori Primary Diploma and a diploma in Early Childhood Education (ECE). She was also awarded a certificate in Practical and Applied Ethics by York University. 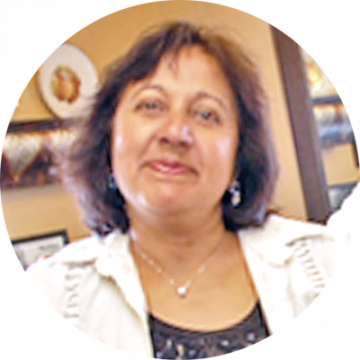 Ms. Kanianthra began her career in the hospitality industry in India. When she moved to Canada, she started in the banking sector, but, as destiny would have it, a conversation with a customer sparked her interest in Montessori. Sujata met Laurie during her Montessori training at AMI, and the pair started Bloomington Montessori in 1997. Together, they shaped the lives of adorable children in Aurora until Sujata retired in 2013.

Although Sujata is currently pursuing her interest in cooking, she continues to advise us on administration, curriculum, and other matters passionately. In addition to her Montessori Diploma from AMI, Ms. Kanianthra holds a Bachelor of Arts degree in Economics from the University of Calcutta, India. 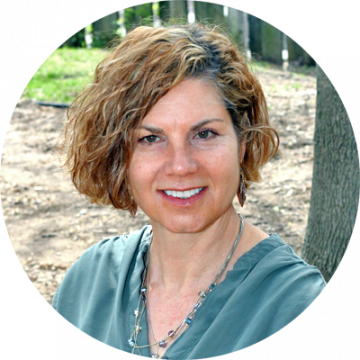 With a B.Sc. and a B.Ed. from Queen’s University in Kingston, Ms. Chapman began her career as a French, science, and mathematics teacher in the public system. Several years later, she visited the Montessori classroom in her daughter’s school. Amazed by the inner discipline of these young children, Laurie fell in love with the Montessori philosophy and obtained her AMI (Association Montessori Internationale) diploma the following year.

Shortly thereafter, in 1997, Laurie founded Bloomington Montessori with her fellow AMI classmate, Sujata Kanianthra, and shaping young children’s development ever since. After Kalpana took over the school in 2013, Laurie continued to serve with Kalpana at Church Street Montessori until 2020.

Laurie is an ardent nature lover and enjoys skiing, biking, and canoeing. Although enjoying retirement now, the Montessori philosophy continues to impress Laurie and serves as a source of inspiration for her. She keeps in touch and continues to advise us on administration and other school matters.